I wanted to try Demon's Souls after playing through the typical FromSoftware staples: Dark Souls, Bloodborne, Sekiro. While I have a PS5 and a remake of Demon's Souls is available, I wanted to experience the game for the first time with all of its original charm. I just don't like remakes!

Luckily I don't have to buy a PS3 to experience the game either. A magical tool called RPCS3 has become available in recent years to emulate PS3 games, including Demon's Souls.

I tried it, and it's great. Just one problem: the game runs TERRIBLY on my aging PC. Below is an FPS graph of me playing a section of the Boletarian Palace level, starting from the room where you fight the Phalanx boss, along a series of bridges leading to the next boss, the Tower Knight. 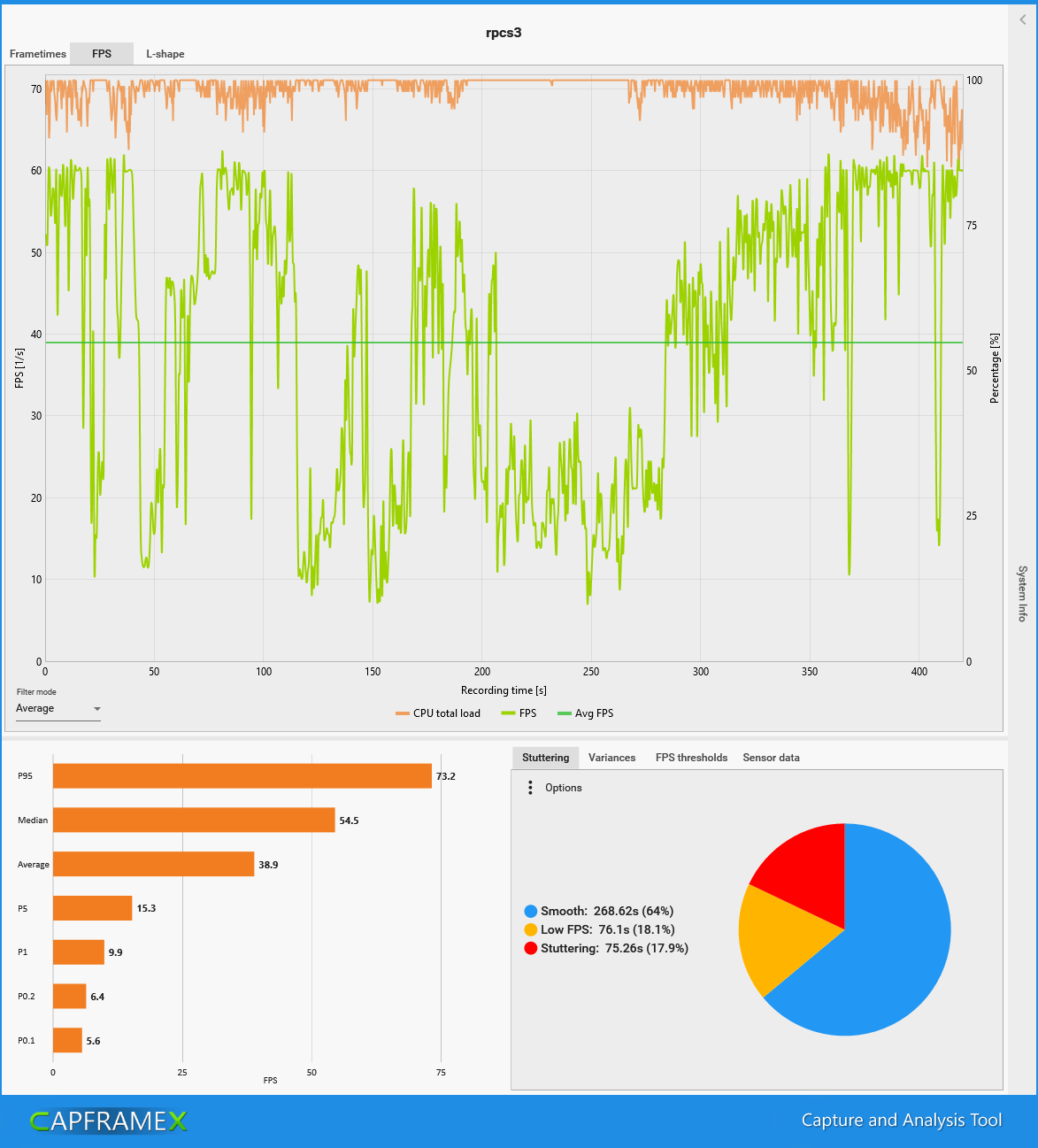 The average of 38 FPS is misleading. As you can see, the FPS regularly drops like a rock into the 10-20 FPS range, and stays entirely below 30 FPS for a couple minutes. It quickly becomes intolerable to play. Likewise, the sound also stutters like mad.

The culprit for this poor performance is obvious from the chart: the CPU is pegged at 100% nearly the entire time. The chart shows a direct correlation between the CPU utilization and the framerate. RPCS3 recommends a 6 core, 12 thread CPU, while I only have a 4 core, 4 thread CPU.

To solve the problem, I bought a 6 core, 12 thread CPU. Results: 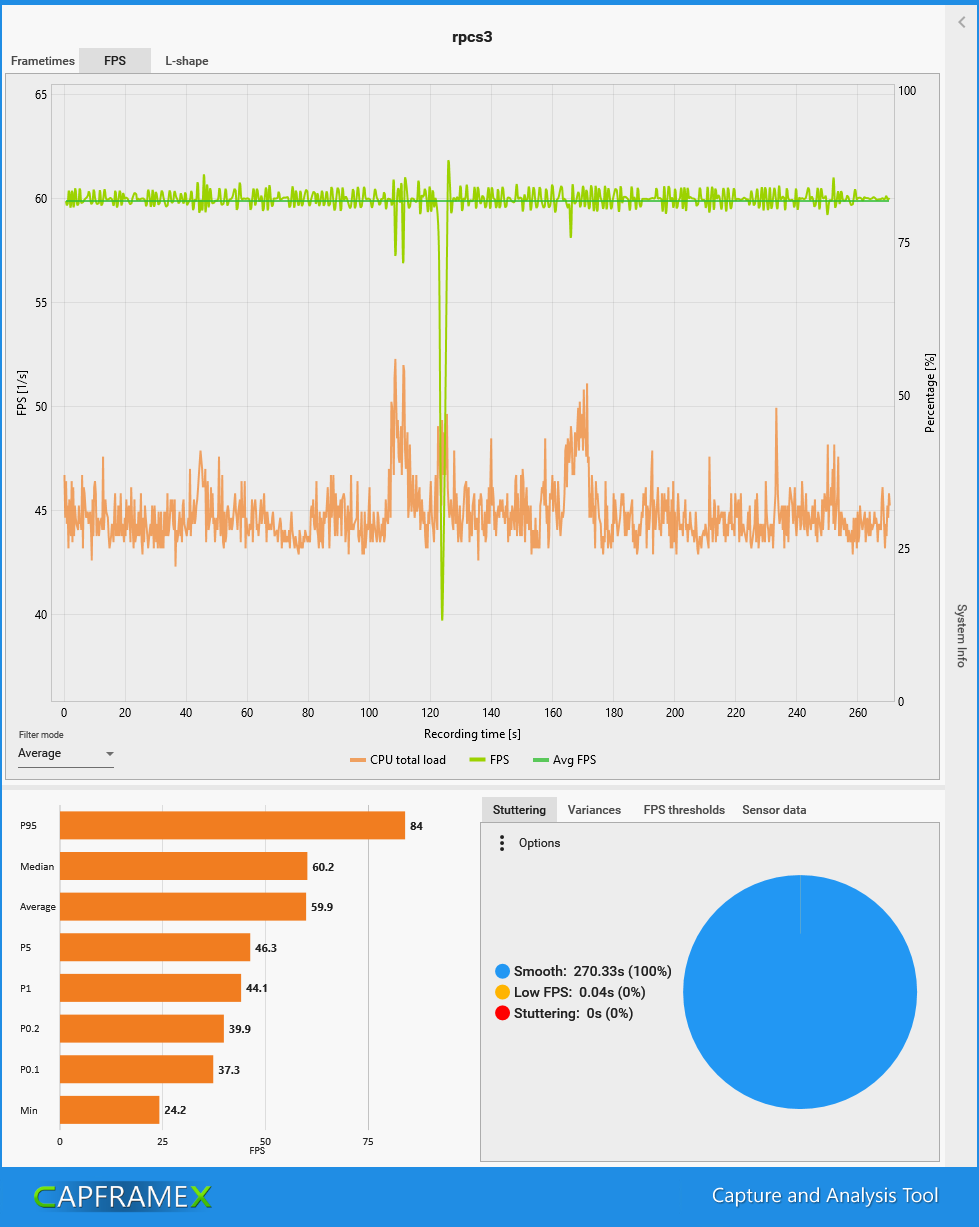 Problem solved! My new CPU is more than capable of running the game at a consistent 60 FPS (I did notice a few moments where it dropped into the 30-40 FPS, but it was rare).

Details below on the new build. I only wanted to upgrade the CPU, but enough time has passed where I needed to upgrade the motherboard and RAM as well for compatibility. I also added a new CPU fan for good measure. 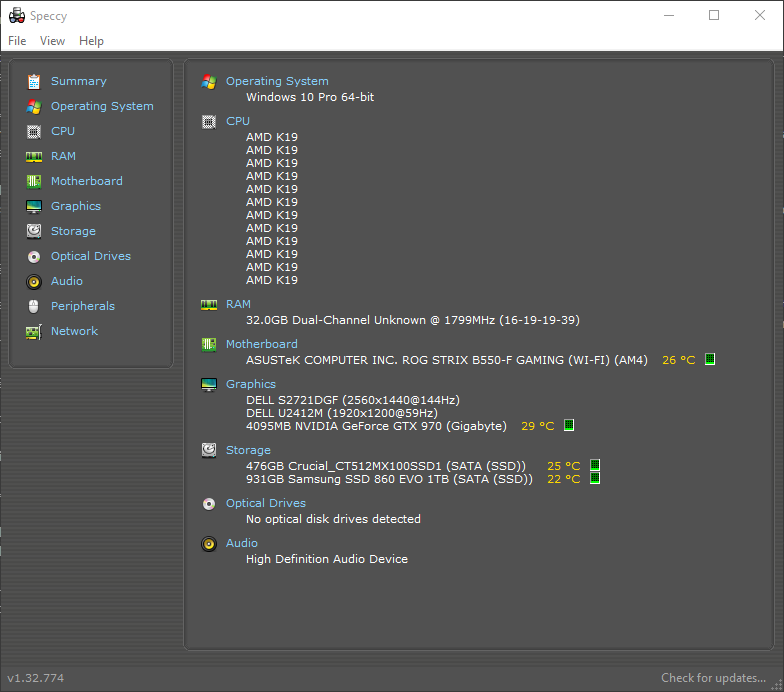 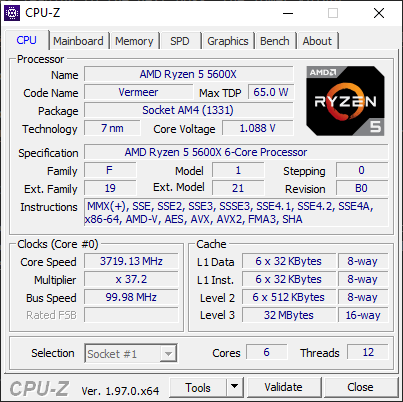